In 1946, at the age of 22, he entered an institution for war orphans. He got the children painting, and immediately understood the primordial role of the play inspired by this activity, for which he created an original environment.

He then established a studio in Paris (in Saint-Germain-des-Prés). It became famous in the 1950s as The Thursday Academy and operated there for 33 years before moving to the neighborhood of the Madeleine in 1987.

Arno Stern’s spectacular achievements have been widely featured by the media.

Arno Stern has participated in conferences in many cities, including Berkeley, Barcelona, Trevise, and Ravenna. In Bristol he served as a technical expert for UNESCO. He has given countless lectures and courses at universities, museums, teachers’ colleges, and cultural centers. 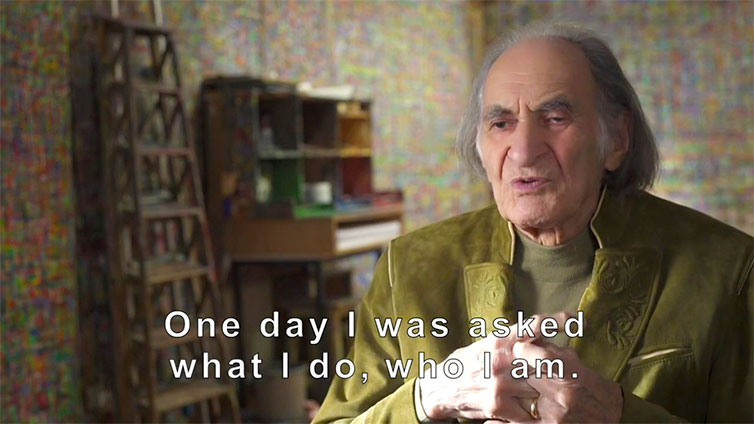 “Arno Stern is a very great scientist, one of the greatest scientists I know, because he has done precisely what science is all about. He didn’t believe what others believed, he has discovered something others didn’t even have the idea one could look for.”

“I am convinced that Arno Stern’s work currently represents the most promising avenue for studying play from a primal health research perspective. In terms of potential for research, Arno Stern’s work is unique.”

Arno Stern is the creator of
a unique place: the 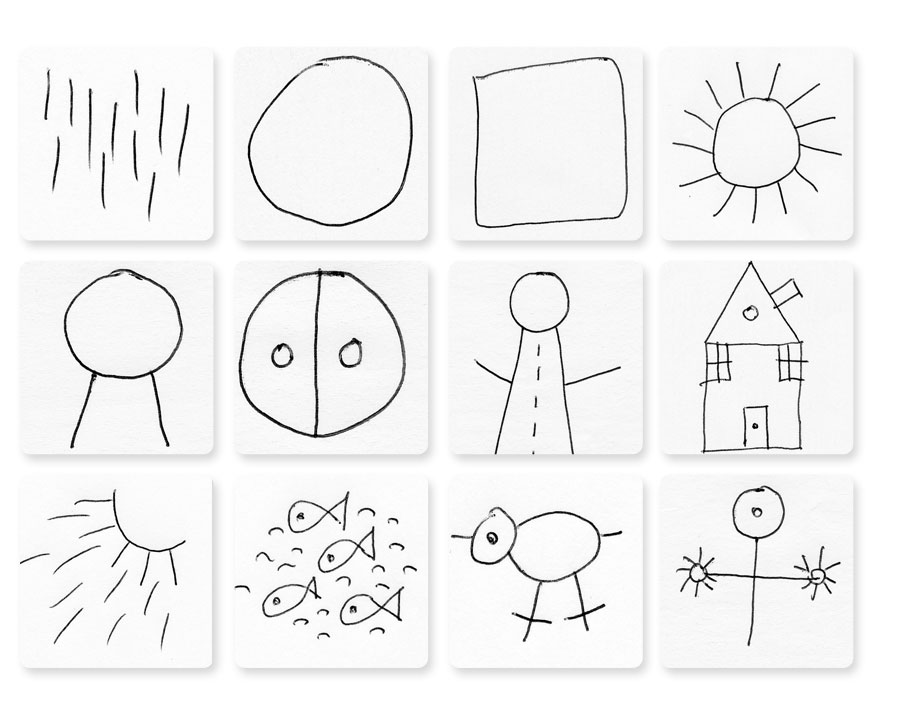 Arno Stern has liberated painting from the limits of communication. In creating the Closlieu, he has made previously-incommunicable Expression possible.

His pedagogy is based on the absolute respect of the individual. It gives the practitioner an uncommon function, not at all that of a master, but that of the servant of an exhilarating form of play. Through Play-Of-Painting, latent and unsuspected capacities unfold in every human being.

A brand new formula!
Arno Stern and his team have worked intensively on a completely new form of Arno Stern training program. Namely: ONLINE and WITH SIMULTANEOUS TRANSLATION. Arno Stern has reworked the content of his courses and developed new presentations, which describe all the practical aspects of the Play-Of-Painting and the Closlieu, even better in this online program than before during the courses in Paris. It is particularly impressive to see how Arno Stern can master the most modern tools. 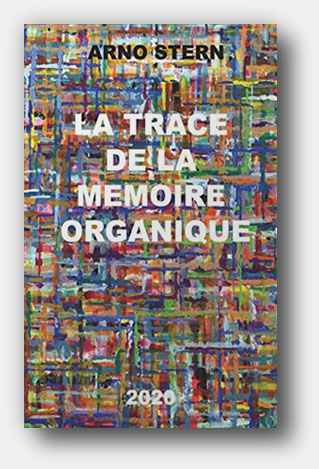 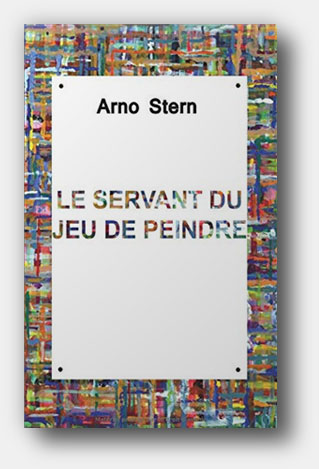 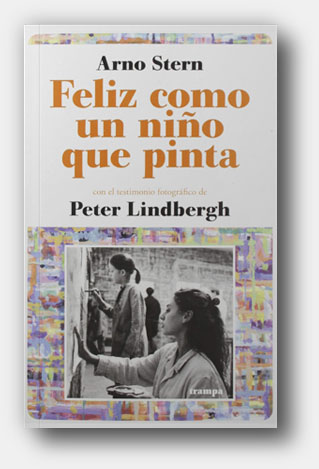 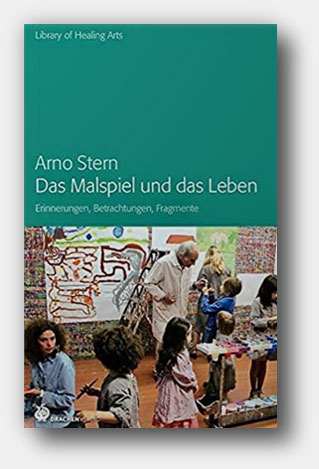 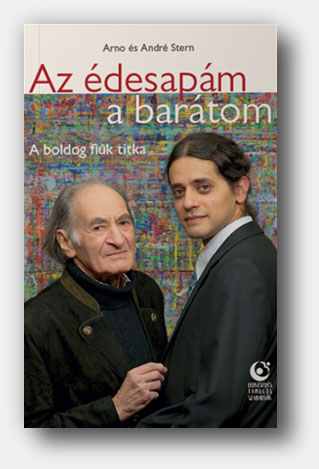 I invite you to read my articles. They are originally written in German or French.